The Miniaturist by Jessie Burton is a historical fiction combined with magical realism story that was very highly recommended from Regan @ PeruseProject on YouTube. I picked this up while I was at a book fair a few months ago and finally got to pick this book up last month for Halloween but i didn’t finish it then and my goodness I was not disappointed. 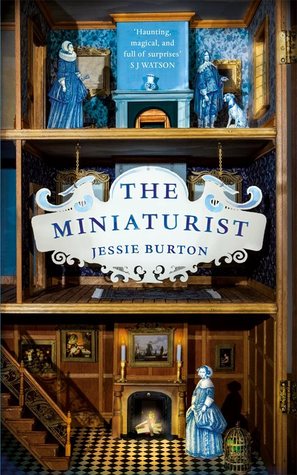 It’s so beautiful I can’t- it’s like the cabinet!!

The story is based in the late 1600s in Amsterdam. Our main character Petronella gets married to a rich merchant and moves in with him soon after. One day when her husband comes home, he also has a beautiful cabinet in tow which is his wedding gift to her and happens to be an exact replica of their house. As Petronella is looking for pieces to decorate her cabinet with, she comes across a listing of a ‘Miniaturist’ and she asks for a few pieces. What she didn’t expect was that the pieces would never stop coming and the secrets that would be unfurled through those miniatures.

I was absolutely captivated by this story. There are elements of LGBTQ+ in this which are described really well and the characters are just splendid. Marin was probably my most favorite character despite how she’s portrayed. The ending really shows who she is as a person and she is quite brilliant.

The character development for Petronella throughout the book is astounding! I mean, she’s 18, recently married, expecting to be bedded by her 39 year old husband which never happens, hoping for a family and fulfill her wifely duties but instead she’s in this web that she had no idea existed. I did not like her at all in the beginning, she was whiny and I felt that she had absolutely no real contribution to what was going on or what might happen later but then she turns into this mature woman and it was completely unexpected. It’s a typical small-town girl has no idea what happens in the big city transition but the fact that she understands and tries to help solve problems, I can’t even explain it. In the 4 months that the events transpire, she went from a scared new wife to something so much bigger than herself.

The magic isn’t very clear in this book but it didn’t feel like it lessened the plot. I did feel that some characters could have been done away with like Meermans’ wife because she annoyed the daylights out of me. She was this pathetic version of Marin and every time I had to read a part when she was there I just wanted to hurl her face into the wooden floor and knock her out.

The relationship development that occurs throughout the book was really interesting as well. At first only the servants are somewhat friendly to Petronella and then by the end everyone is so dependent on her for everything, very very cool. Also, keep a box on tissues toward the end. I definitely had trouble with not wetting the pages.

I highly recommend this book because it was freaking fantastic and you should definitely read this.

If you’ve read this book, let me know down below what you thought of the story and if you haven’t did this make you want to pick it up? Let me know! 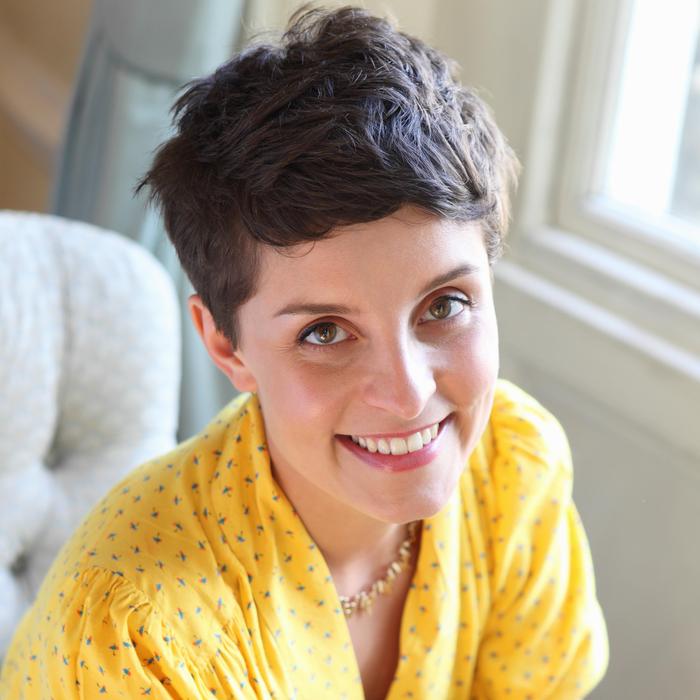 Jessie Burton studied at Oxford University and the Central School of Speech and Drama, where she appeared in productions of The House of Bernarda Alba, Othello, Play and Macbeth. In April 2013 her first novel, The Miniaturist, was sold at an 11-publisher auction at the London Book Fair, and went on to sell in 29 other countries around the world. It was published by Picador in the UK and Holland in July 2014, and the USA in August 2014, with other translations to follow. Radio 4 commissioned it as their Book at Bedtime in July 2014. She is currently writing her second novel.