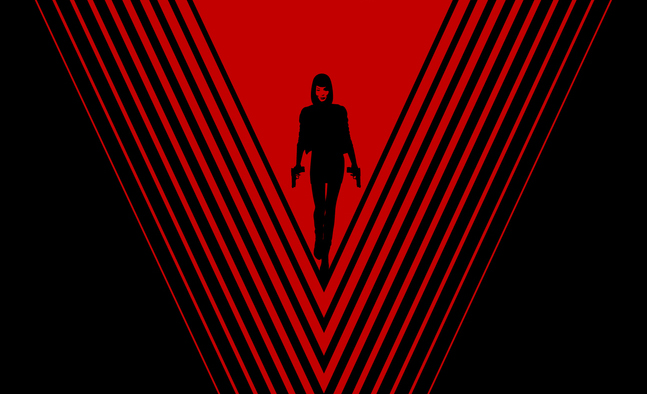 Vengeful reads like a play, it is a fast paced drama that jumps from perspective to perspective. The web of tales starts out open, with all the characters in their corners playing out on their own within that part of the world. Before you know it, the stories start coalescing and intersecting, and before you know it, you’re in the final act and utter madness and chaos is unfolding. The writing is so well done, it reminds me of Neil Gaiman’s writing style.

The world expanded in this book with more EOs being introduced, Victor has a whole new side revealed to him and with a character like his, it was heartrending to see him vulnerable. I love Victor and seeing him like that, I really felt for him. More than once I wanted reach in between the pages and save him.

Sydney’s character was overshadowed in the previous book by Serena but she really came into her own in this book. It grew in leaps and bounds, from being a scared little girl constantly protected to someone who master’s her power and protects, protects the people she loves and cares for.

Dominic was the true surprise in this book, he was more of a side character in the previous one but came into the fray in a big way. Really enjoyed reading his points of view and also Mitch’s for that matter. I want to read more from Mitch’s perspective, his story is one that I feel, would be really interesting.

Stell reminds me of Fox Mulder if he wasn’t working on the X-Files and if he was just a regular FBI Agent who ends up working on cases involving people with extraordinary abilities. David Duchovny could totally pull Stell off if given the chance.

The three major players on the scene, Marcella, June, and Jonathan are a perfectly compatible trio of villains who come together in the most bizarre of circumstances. By all means they should never have even known about each others’ existence. Each character is so diverse and born of such different and profound grief. Victoria really went the extra mile to add more dimension and depth to the backstory of these villains.

Eli, evil rat that he is, his backstory was painful and violent. It’s no wonder he is what he is, what he became. His psychopathy was reduced while him and Victor bonded but it twisted into something different when they attempted their EO experiments. He is a completely different animal and he truly scares me.

In conclusion of this “Ted Talk”, Vengeful is a delightful sequel with a captivating story of people who live in the grey area and qualify to be called villains. I will always recommend Victoria’s books to anyone and everyone seeking a different kind of story, of writing, of characters. They are captivating and impressionable stories that all of us can relate to in one way shape of form and I look forward to the conclusion of the series.